A new interesting activity related to the conservation of biodiversity and forest habitats gathered the young people from the FOREST project. On 23-25.10.2020 they visited two fabulously beautiful places – the Nature Park ‘Pastures of Haeven’, close to Osikovitsa village and the beech forests around the Etropole Monastery, to get acquainted with a number of valuable plant species and to help restore their populations. With the help of experts, scientists and lecturers in botany, genetics and forestry, the young people gained important knowledge about the main national and European regulations related to the conservation status of plants and their useful functions and properties (environmental, forestry, medicinal, honey, etc.). Participants in the FOREST project learned what are the methods for preserving genetic diversity such as (ex situ, in situ, etc.).
In the field, under the guidance of experts, they identified 10 of the most valuable plant species and managed to increase the populations of 7 of them by more than 300%, using planting material from other localities of these species in which their numbers are higher. In parallel with the planting of the bulbs and rhizomes, the young people identified potential risks and threats to the populations of the species, marked the locations of the populations with plates and took their coordinates, and subsequently prepared maps of the valuable species in the region of Etropole Monastery and ‘Pastures of Haeven’. Below we present a list of valuable plants for the protection of which the young people from FOREST helped:
‘Pastures of heaven’, Osikovitsa village:

Project “For everyone saved a tree (FOREST)” №CB007.2.32.170 is co-funded by EU through the Interreg-IPA CBC Bulgaria–Serbia Programme.

This publication has been produced with the assistance of the European Union through the Interreg-IPA CBC Bulgaria-Serbia Programme, CCI No 2014TC16I5CB007. The contents of this publication are the sole responsibility of FRI-BAS and can in no way be taken to reflect the views of the European Union or the Managing Authority of the Programme.
Interreg – IPA CBC Bulgaria – Serbia Programme
CCI Number 2014TC16I5CB007

Forest Research Institute, BAS
“For everyone saved a tree” (FOREST) 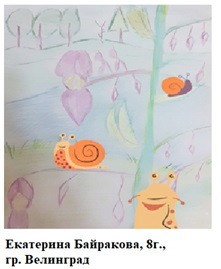 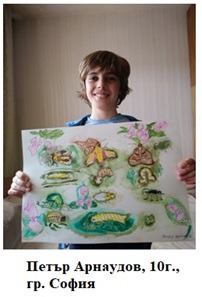 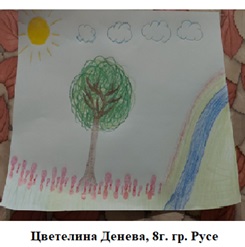 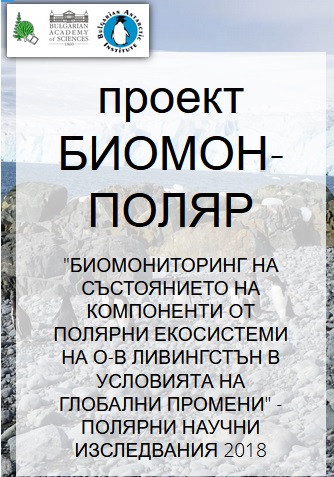